Me in real life as taken via webcam.

Let me hear your war cry!

Team SV33 License
Add a photo to this gallery

I am John Mitchell, or Sandvich33. You may not notice my true looks, but I am ugly. Despite that, I think of myself as okay, thus having an ego on the equator of self-respect. Also, I'm a Sagittarius. 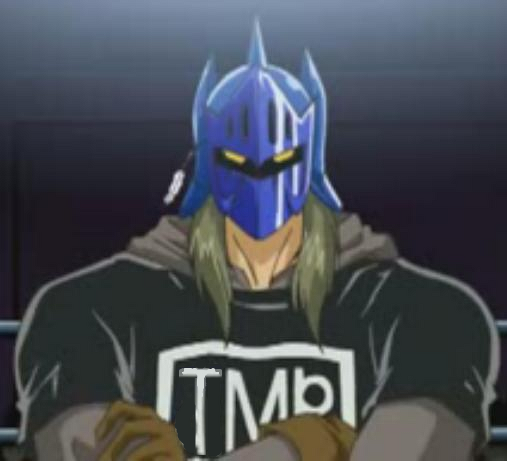 Retrieved from "https://smashbroslawlorigins.fandom.com/wiki/User:John_Micheal_Mitchell?oldid=127944"
Community content is available under CC-BY-SA unless otherwise noted.

Ranked #2
on this wiki